Is rooted in a response to environmental forces, societal needs and market demands

At Toro, our mission is to create vibrant, sustainable and qualitative spatial environments. Our architecture and design philosophy is rooted in a response to environmental forces, societal needs and market demands. This approach informs an architecture of buildings that reach beyond themselves, becoming of durable value in the context into which they are built. Underpinning this is the desire to introduce people from all walks of life to the transformative power of design.

Born from the fundamental need to provide much needed high quality design to the construction industry and sustained by a committed interest in transforming the fragmented South African city, Toro’s philosophy unambiguously entrenches its ideals simultaneously through conscientious design and corporate policy.

In June 2015, Katlego established the practice Toro Agency Design & Architecture, where he is pursuing his main focus, design in architecture. 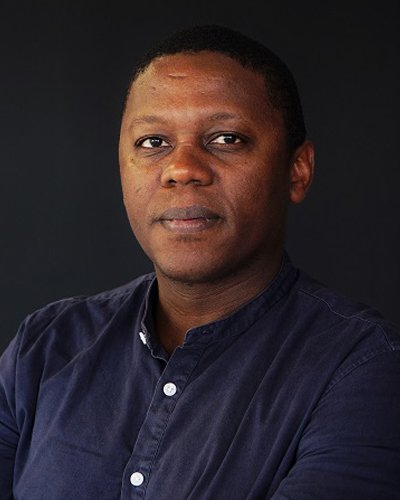 Katlego Motene was born in Soweto and is currently based in Cape Town, South Africa. He has been registered as an Architect with the South African Council of Professional Architects since 2011.

In 2007, Katlego curated “Inter(face) Southern Africa : Engaging our Lived Realities” which was on exhibit at both the Venice Architectural Biennial and the Royal Institute of British Architects. It was from this point he began to develop his main focus, which would ultimately lead to his Master’s Architectural Thesis, titled “Urban Re-vision”, from the University of Cape Town. After graduating as an Architect, Katlego spent time designing a series of buildings under the stewardship of GAPP Architects and Urban Designers. During this period, Katlego was tasked with designing multiple buildings, varying in scale, from inception through to close-out of construction as design architect and project architect respectively.

In June 2015, Katlego established the practice Toro Agency Design & Architecture, where he is pursuing his main focus, design in architecture.

Inception, Concept & Viability: Developing the client’s brief with their design concept in mind.

Design Development: Developing the concept to a final design.

Close Out: Project Close out

Toro Agency Design & Architecture offers a number of paid full-time internships to architecture and architectural technology students every year, for periods of 6-12 months.

Please do contact us on info@toroagency.com with the following: